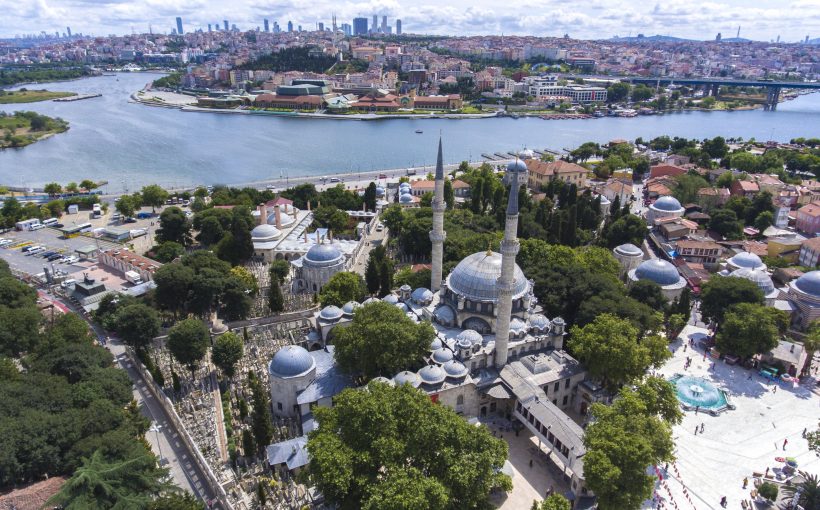 Turkey’s Daily Sabah  newspaper reports that the national post and telegraph corporation is preparing to begin deliveries by drone within next year.

According to Kenan Bozgeyik, board chairman of the Post and Telegraph Organization (PTT), said that while it is not realistic to expect all posts will immediately switch to drone delivery, there are plans to carry out deliveries with PTT’s own drones, with implementation differing from region to region. Drone deliveries will initially be used in areas with suitable geographic conditions, with attention given to the package type and transportation challenges in target areas.

“Let’s say if a fast delivery is needed from Istanbul to Princes’ Islands, if the quality of the cargo is suitable, we will carry it [by drone]. If you think about the traffic in Istanbul, there is no doubt that we will be able to reach a target point in a half-hour where you can’t get to in two hours,” Bozgeyik was quoted as saying,