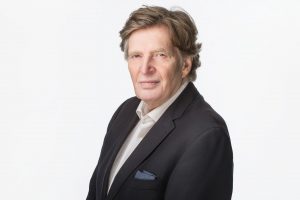 Unmanned Airspace is published and edited by Philip Butterworth-Hayes.

Philip Butterworth-Hayes is a consultant and writer specialising in air traffic management, aviation safety, military and civil aviation issues. He was formerly Managing Editor of Jane’s Transport Press and editor of Jane’s Airport Review, Jane’s World Airlines, Jane’s Defence Industries and Jane’s Aircraft Component Manufacturers. He has been the Director of Communications and Strategy at the Civil Air Navigation Services Organisation in Amsterdam and is currently the editor of Skyway, the official journal of EUROCONTROL, the European Organisation for the Safety of Air Navigation. He is the editorial director of PMI Media Limited, specialist contract publishers for the defence and aerospace industries, whose clients have included the European Defence Agency and Airbus Defence and Space. He is a regular contributor on ATM and aviation safety issues to global broadcast and print media, including the BBC, CNN and the Wall Street Journal. 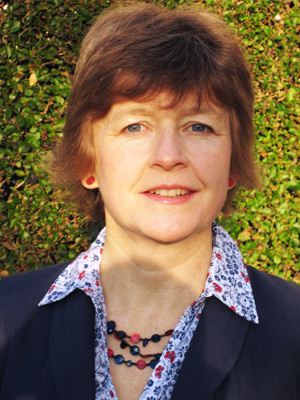 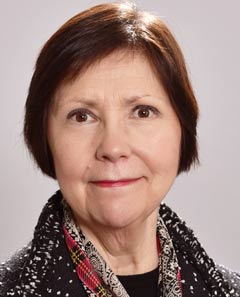 Kay Rolland is the commercial manager of Unmanned Airspace and Urban Air Mobility News. She is an international marketing professional, based in Paris.  She has represented Asian Aviation, the leading civil aviation title in the Asia-Pacific region, for ad sales for over 10 years; and Skyway, official publication of EUROCONTROL. Before selling advertising in the aviation industry, Kay worked in corporate events and distribution at The Wall Street Journal Europe and was the founding publisher of the visitor magazine WHERE Paris. Her publishing career has also included representation of a variety of trade titles at Fairchild Publications; and work in media at ad agencies.