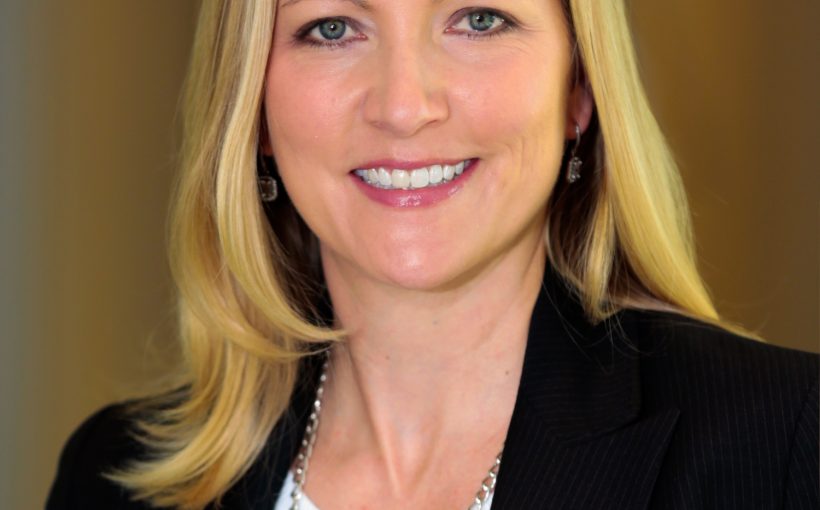 What’s the best way of ensuring all stakeholder views are represented in the development of a UTM system?

Since its inception, the Unmanned Aircraft Traffic Management Program (UTM) has included dozens, then hundreds of partners across the UAS industry to assist in the development of the programme. As the UTM has been developed in the US there has been increasing interest in creating a harmonized, global system for traffic management of drones. In September, the International Civil Aviation Organization (ICAO) hosted a symposium around the concept of UTM, in association with the Global UTM Association, to start these discussions with global industry stakeholders. In the US NASA and the FAA are working together with these industry partners to develop and implement UTM and other countries will likely adopt a similar model. As part of the development process, the FAA and NASA are also working to develop an architecture to allow UAS service suppliers to manage some of the operational activities within UTM and many of these companies are looking at the global market.

The next step in the discussion is to continue to develop the responsibilities of the different stakeholders, how UAS service suppliers interact and communicate within one UTM architecture, determine the different levels of support required across UTM and then how that can be translated into a global model.

We don’t have a working UTM model in place anywhere in the world yet.

Over the last several years NASA and the FAA have conducted tests of the UTM system, adding additional, more advanced capabilities with each test. These tests will continue with an end goal of moving closer to implementation starting in the coming years. One initial step towards UTM, which is currently being implemented, is the development of LAANC, or the Low Altitude Authorization and Notification Capability. Also, recently President Trump’s Administration launched a UAS Integration Pilot Program (IPP) encouraging state and local governments to partner with the drone industry to further testing in areas such as operations beyond visual line of sight or over people and also with a focus on UTM.  While UTM is not yet enabled in the US testing schedules thus far have remained on track and the new UAS IPP will help industry work collaboratively to provide additional data and feedback to hopefully enable UTM at a faster pace. There are so many beneficial applications and use cases for drones and implementing a UTM system is going to help streamline those operations in the air and allow the commercial drone industry to grow.

NASA and the FAA have built in a 2020 date in their scheduling and based on their past testing milestones, more support from the US Administration through the UAS IPP and based on the state of technology and development by the UAS service suppliers, this date may be realistic. However there are certainly other challenges to implementing UTM.

Are we at a stage where we understand where the dividing line of UTM responsibility is between cities, states and the FAA?

The dividing line for responsibility between the federal and state/local governments is an issue that is regularly debated in the United States without a clear path to consensus.  The Drone Advisory Committee formed by the FAA has a task group that has focused on this issue, and over the past year has not been able to determine the appropriate levels of responsibility. In early November, the DAC met and to discuss some of these concerns and that task group will now be remodelled to better focus on these concerns more from a technology issue than a policy issue. In the U.S. Congress, several bills have been proposed around federalism, and while those bills are still pending, the commercial drone industry believes those bills will continue to be discussed until some sort of consensus between industry stakeholders, the federal government and state and local governments can be achieved.

How frustrated are the more aggressive commercial drone operators about the lack of access they currently have to airspace? What are the major signs of hope for these operators?

While commercial drone operations were generally legalized in August of 2016, those operations are still fairly restrictive which is frustrating to those that want to operate beyond visual line of sight, over people or at night. For those expanded operations, the FAA created a waiver process which I believe is more of a Band-Aid approach –individual approvals for certain types of operations as opposed to a broader streamlining of approvals to allow expanded operations.  While the government is still working through this process, there is no real known timeline of when streamlining of waivers will be resolved.

I would assume that many of  the companies developing various drone technologies have some awareness that regulations and policy with new technology is challenging and it will take some time before additional regulations allowing broader operations are put in place. Regardless of the timeline or these challenges, I believe industry sees the long-term benefits of using drones commercially and will continue to develop and grow.

There are signs of hope because this is an industry that’s not going away. The benefits of the technology have been proven; there are so many different areas where these operations will help society and bring economic benefit. Look at how drones have been used in some of the natural disasters that have recently occurred in the US. The benefits of this technology are real and it’s just a matter of working through the challenges.  There are many great organisations pushing very hard, working with the federal government to come up with solutions.  So we will get there.

UTM is not the same as ATM, it’s more bottom-up and automated. The technology is driving the regulations and there’s a cultural issue here – the FAA is not used to dealing with this disruptive technology and the world of ATM, in which the FAA operates, moves very slowly.

There was a recent quote from an FAA representative who said that drone technology is changing the entire face of aviation. It is certainly disruptive technology and regulators have had to rethink how airspace is managed.  They have to take off the manned-aviation hats they’ve been wearing for decades and think about new ways to create regulations, focusing on the technology and how it is being developed. This means not necessarily taking a top-down approach from ICAO but looking at technology development and determining how technology can drive policy and regulation.

That’s a major cultural shift for the government but I also think there’s an awareness that the only way to be successful is to change the mind-set and allowing for a better balance with innovation and policy-making.

It’s not as seamless as imposing manned regulations on this new and developing unmanned community; that would be comparing apples to oranges. Regardless of the fact that drones are aircraft, the platforms and associated technologies themselves are very different from manned aircraft and the FAA will have to rethink the way it is addressing unmanned regulations.  However with any new policy development, these things take time.

From a legal point of view who decides what level of safety is going to be required?  Does the regulator know now what exactly constitutes a safe UTM system?

The number one priority for the FAA is maintaining a safe airspace and that’s the same goal for any aviation authority or regulator in any country.

NASA has been working to enable a new programme called NUSTAR which is essentially an underwriters’ lab for drones. If a manufacturer says that a drone can fly at a certain speed in a certain amount of wind then the drone will be tested in a wind tunnel so the operational specifications of the drone will be issued with a rating.  This type of programme will be able to help influence the development of standards.

Additionally, the Unmanned Aircraft Safety Team was formed by the FAA this past year and their goal is to focus on creating a safety culture for the industry which will help the FAA to promote a safe airspace for all.

I still don’t understand how the regulators will go about setting minimum levels of safety. I hear a lot of talk but not much action.

Part of the challenge is that there are many different groups and organizations looking to develop standards and only recently are we starting to see some streamlining of these efforts.  Working collaboratively on standards development and not independently is critical to avoid the creation of multiple standards.

There’s plenty of data available on flight operations already, it’s just a matter of industry sharing that with the FAA and the FAA knowing what data is needed to make some of these decisions. This has been an ongoing challenge, but I think there’s better communication now as this industry continues to develop technologies and works closely with the FAA.  There’s still a lot of work that has to be done to streamline all of these activities and to provide the right information to the regulators to make the right decisions.

How can we make sure that everybody’s interests are taken into account? What are the main lessons that we’ve learned so far?

Don’t wait for the process to come to you, be part of the process. We need industry and other countries looking to enable drone technologies to start and continue collaborating, rather than just waiting for the process to develop on its own.  My biggest encouragement is for people to get more involved and really drive the process.