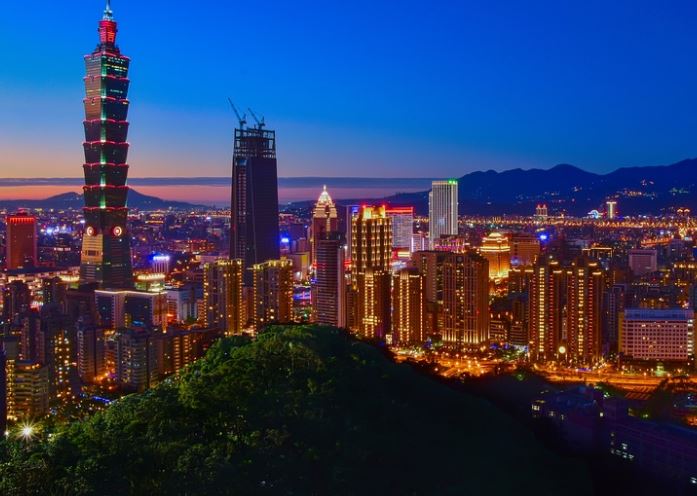 Tawain’s Taipei Times (http://www.taipeitimes.com/News/taiwan/archives/2018/01/29/2003686630) has reported the Cabinet is considering new drone operation development policies and whether drone flights should be supervised by the science ministry or the transportation ministry.

“The science ministry plans to establish a cross-ministerial committee to review applications for unmanned vehicle experiments and required security measures, while the transportation ministry would be in charge of real-world testing of the vehicles,” according to an unnamed Ministry of Science and Technology (MST) official, quoted in the story.

The Department of Foresight and Innovation Policies Director-General Yang Hsiu-ya was also quoted as saying Taipei, New Taipei City and Kaohsiung municipal governments have begun working with foreign companies to introduce drone operations into their areas.

In June 2017 the same news source reported that the Civil Aeronautics Administration (CAA) would develop rules for drone operations – in the first half of 2017 the CAA recorded ten violations and fined drone operators NT$300,000 (USD9,878) for each violation. Four incidents forced Taipei International Airport and Kaohsiung International Airport to ground all their flights when drones were sighted in the no-fly zones, said the newspaper.