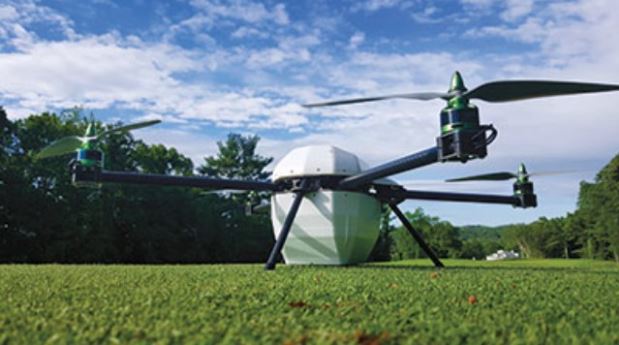 The last two months have seen a steep rise in successful Part 107 waiver applications – with over 400 applications granted by the US Federal Aviation Administration (FAA). The FAA had issued 1,523 Part 107 Operational Waivers by 29 January 2018, of which nine were beyond-visual-line-of-sight (BVLOS) operations.

According to Dan Elwell, Acting FAA Administrator, speaking in November 2017 before the House Transportation and Infrastructure Committee, Subcommittee on Aviation on Unmanned Aircraft Systems: “There are 95,000 commercial drones operating in the United States—going places that would otherwise be dangerous for people or other vehicles. The influx of new, casual drone users continues to escalate even beyond the most aggressive projections.  It is estimated that the full integration of drones could reach a national economic benefit of USD82 billion and 100,000 jobs within the decade…. We’ve made significant progress since our last appearance before this committee.  In August 2016, we implemented a rule to govern small drones.  Called Part 107, it provides a working foundation for UAS integration, while still providing flexibility to allow the FAA to keep pace with technological advances. Since then, the FAA has issued 70,000 remote pilot certificates, 1,100 operational waivers and 10,000 authorizations for controlled airspace operations.

Since then, according to the FAA website, the number of operational waivers has risen by 423 in just two months.

GreenSight Agronomics, a drone services and agricultural intelligence provider, in December 2017 became the ninth company to obtain a BVLOS waiver from the FAA. The first was PrecisionHawk in August 2016.