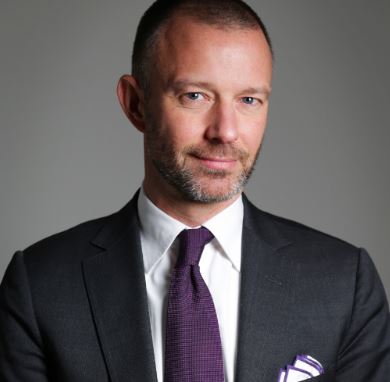 According to Olivier Jankovec, Director General ACI EUROPE: “The airport industry is embracing innovation and we are excited about the potential opportunities that drone technology presents, in particular in relation to infrastructure maintenance and operational efficiency, passenger facilitation and more. That said, the safety issues concerning the use of drones in and around airports are increasingly well-documented – underlining the urgent need for an effective regulatory framework on this.”