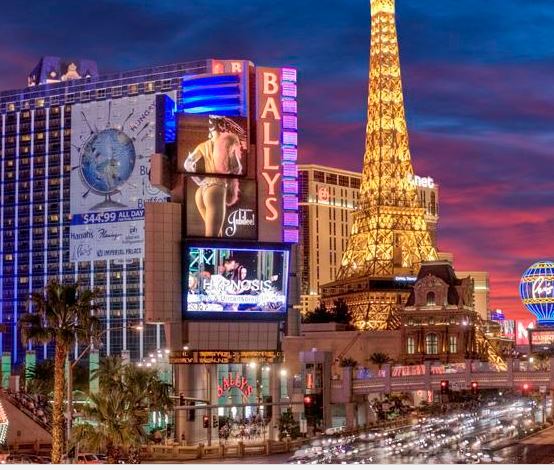 This is known as FAA Waiver Part 107.41. Swift Aero has applied for other waivers still pending which include: