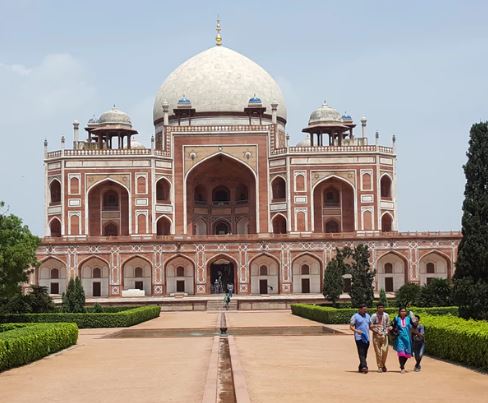 The Hindustan Times (https://www.hindustantimes.com/delhi-news/anti-drone-technology-to-be-tested-in-delhi-from-next-month/story-FrJWUijMkLtxZo0LXqKgwO.html) reports that government security agencies will hold field trials in February along with civil aviation officials on a number of competing counter-UAS technologies, as part of the government’s plan to legalise the use of drones for recreational and commercial purposes.

“The civil aviation ministry has invited different companies to showcase technologies which can neutralise drones, if needed,” an unnamed officer from the Central Industrial Security Force (CISF), was quoted in the report. “We have already been briefed about a bullet that has a net attached to it. When fired, it captures the drone and brings it down.”

The newspaper says the government will prohibited the operation of drones in sensitive areas such as Vijay Chowk — including the President’s Estate, Parliament, the Prime Minister’s House, and North and South Blocks — and within five kilometres of the Delhi airport. The ministry is reported to be seeking equipment that will not only block the drone’s communications but also trace the operator.