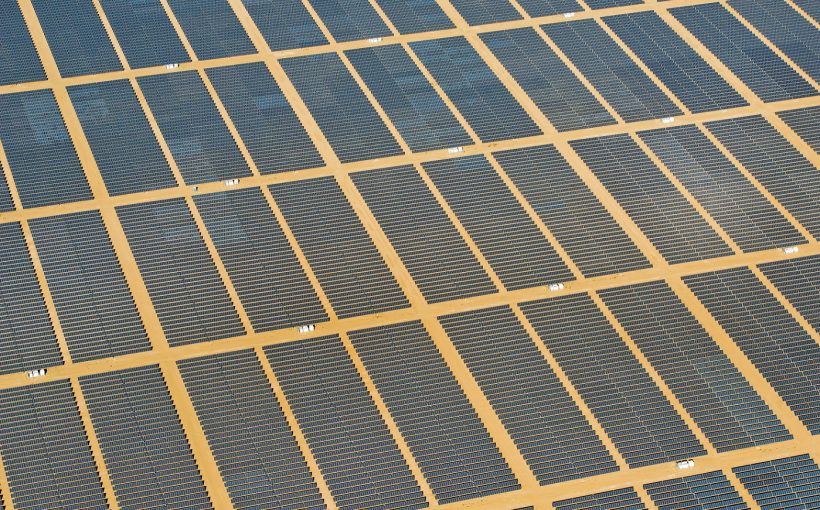 SunPower Corp has announced that it is the first company to receive approval from the U.S. Federal Aviation Administration (FAA) for automatic access to operate a drone in regulated airspace over controlled airports.