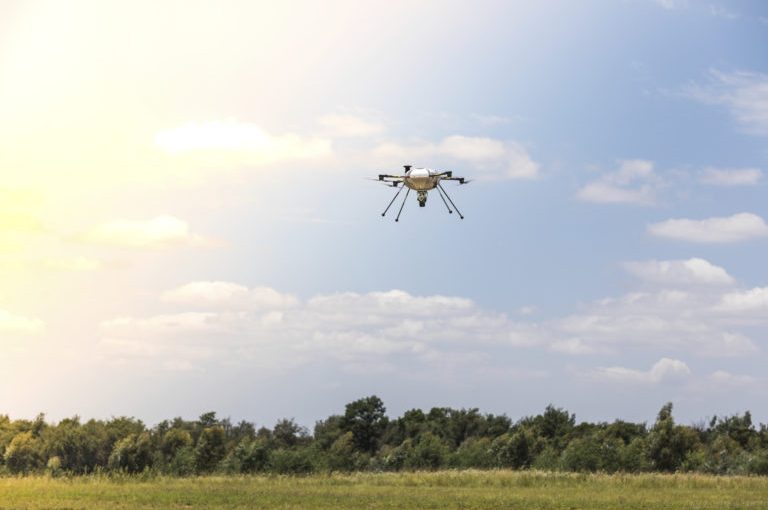 Rocketmine (https://www.rocketmine.com/rocketmine-receives-bvlos-approval/) has received Beyond Visual Line of Sight (BVLOS) approval for the flight of its commercial drones from the South African Civil Aviation Authority (SACAA).  The company is reported to be the second South African operator, in four years of drone legislation, to be approved for BVLOS. Of the 25 legal operators in South Africa only two have received approval to fly BVLOS.

The current SACAA laws for drone operators for Visual Line of Site (VLOS) operations limit flights to a radius of 500m from the drone operator and a maximum upward distance of 120m, says Rocketmine. With an observer stationed at the maximum radius of VLOS, Extended Visual Line of Site (EVLOS) can be approved which accommodates for a radius of up to 1000m from the pilot. BVLOS, on the other hand, allows for a flight radius beyond 1km without an observer.

“This BVLOS approval enables us to offer our clients more applications for our drone services at their sites more cost-effectively. We are able to cover a larger area which is extremely beneficial on large mining sites,” explains Christopher Clark, Rocketmine’s Managing Director. “BVLOS operations also come with an increased safety risk, as there is no visual site of the actual drone. In response to this, Rocketmine has had to improve its operational processes to accommodate for the approval to mitigate against factors that would be safety concern.”