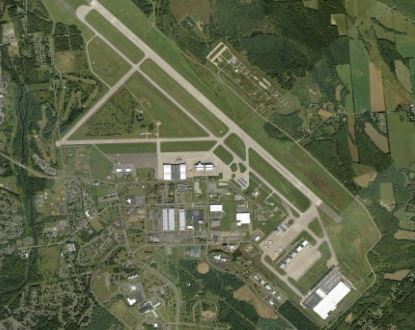 Of this, USD500,000 “will be used to transform a hangar at the airport into a year-round drone experimentation environment, known as a “Sky Dome.” The Sky Dome will support the development of drone technologies to operate safely and securely in the National Air Space. Griffo says this funding is in addition to $450,000 that was announced previously.

“The remaining $300,000 will be used for a UAS mobile operations center for the airport, which will have flight operation and radio equipment and will give the airport more flexibility when it comes to operational abilities, according to Griffo.

“It is important that we continue to position ourselves to take advantage of any opportunities in emerging industries such as unmanned aerial systems,” Griffo said in a news release. “This funding will help us to do that by providing essential resources that will help with the development of drone technology in our region and will enhance Griffiss International Airport. It is my hope that we continue to make significant investments into developing this technology and our airport so that we can remain competitive with other sites across the country.”

The airport is a designated UAS test site within the NUAIR alliance programme.