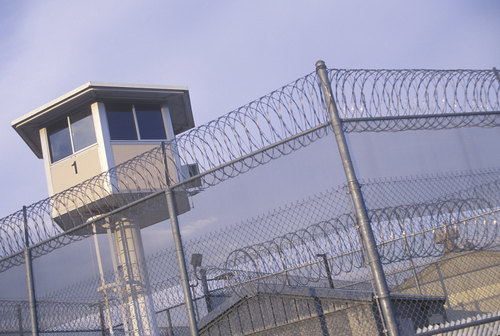 The New York State Senate has passed a bill to ban civilian drone use within 1,000 feet of a correctional facility—a measure that’s seen as a way to prevent contraband from entering prisons. The measure, proposed by NY State Senator Patty Ritchie, stems from recent incidents where drones were used to deliver contraband—namely weapons and drugs—to inmates in correctional facilities, according to Senator Ritchie’s office.

“Here in New York State, last year a drone was found in a state correctional facility in Auburn. In Michigan last year, three men operating a drone from a neighbouring property were able to deliver cell phones, cigarettes, marijuana and razor blades to a correctional facility.  In Maryland, gangs used drones to deliver USD 6,000 worth of heroin a week into one prison. In addition, 49 separate drone flights were used to smuggle USD2 million worth of drugs into prisons across England,” said a

“Inmates are finding new and more devious ways to find networks both in and out of prison to smuggle dangerous contraband, drugs, cell phones and potentially even guns and other weapons past security,” said Senator Ritchie. “Just last summer, officers found a drone in the yard of one of our maximum security prisons, and federal and state prison officials have reported dozens of similar incidents in other states. We need to keep our prisons secure and safe, both for the brave men and women who stand guard and protect us, as well as to prevent prison violence. This bill gives law enforcement the tools to do just that,” said a NY State Senate press release.

Under the legislation (S.2125), violators would face a USD1,000 penalty for the first offence and each additional offense is punishable as a misdemeanor.  However, the restrictions would not apply to the operation of a drone approved by the Federal Aviation Administration for commercial purposes.

The bill has been sent to the Assembly for final approval.