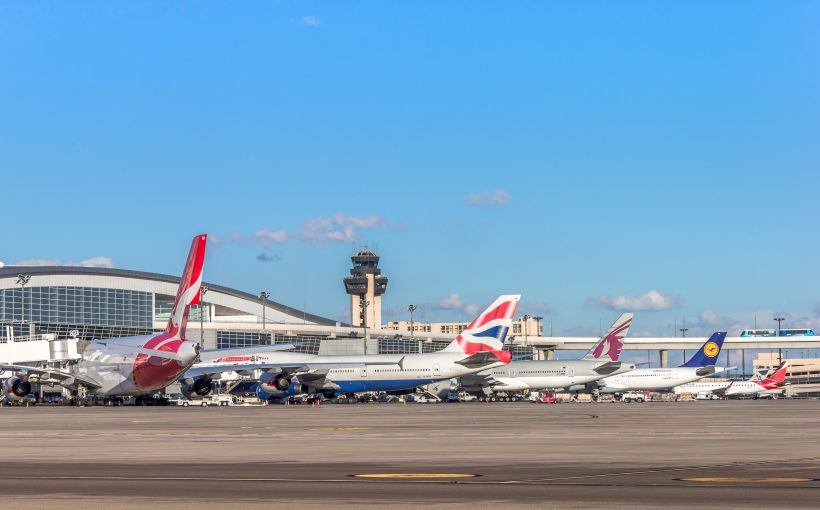 “The last thing that we want to do is have any kind of air collision with anything,” said Garret Bryl of the North Texas USA Response Team in the news report. “Police and fire on the airport, they want to be able to use this technology to their advantage as well — what this does is open the door for other airports that want to use this to their advantage to keep everyone safer”.

According to the news service website “In a video presented to airport operations staff by Bryl and his team, they show the zoom capabilities of drone cameras and utilize infrared technology to show engine hot spots on a running aircraft. It’s not just on the tarmac. With a small drone, they can navigate the terminal, finding what could be a bomb threat. Officials aren’t saying how many drones are in their fleet or what type of aircraft they’re operating, but WFAA confirmed they’ve been cleared to fly immediately. The message to everyone else with a drone is to stay away from the airport per FAA regulations. Hobbyist must remain five miles from any airport.”