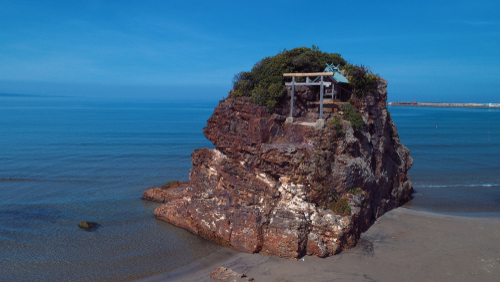 “Drones eligible for certification must meet conditions including a function that enables the operator to forcibly implement an emergency landing if the drone malfunctions, and the manufacturer confirming that drones will be checked at least once a year by a mechanic,” according to the news service. “The safety of the drones will be determined not only by inspections based on material submitted by manufacturers but also by aviation-related experts that have checked performances in-flight.”

“According to the Land, Infrastructure, Transport and Tourism Ministry, 62 accidents involving unmanned flying vehicles — including drones — were reported in fiscal 2017, an about fivefold increase from fiscal 2015. To improve drone safety, the ministry urges operators to regularly inspect and maintain their drones, and also take out insurance that covers medical and other costs that could arise in the event of an accident resulting in injury or damage to property.”

“Over 40 Japanese companies, including industrial-use drone makers Subaru Corp., Hitachi, Ltd. and Yamaha Motor Co., are members of JUAV. Each drone model that meets certain safety standards established by the association will be certified and publicly announced.”