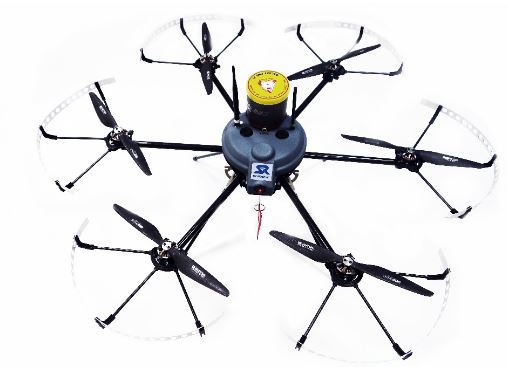 Skyrobotic, an Italeaf company that produces drones under 25 kilograms, has announced it has obtained permission from the Italian National Civil Aviation Authority (ENAC) for its SR-SF6c system to operate in urban scenarios with safety restrictions.

The certification requires a primary control and control system whose software complies with the aeronautical standards specified in the EUROCAE ED-12 specification at least at design reliability level D.

“With the certification 10.6,” said Stefano Neri, Chairman of Skyrobotic and Italeaf Group, “the company leaves the early stage phase, after having passed the start-up phase, and becomes a national reference point for the opening of partnerships and industrial alliances aimed at creating an Italian chain of the high end drones sector….With this recognition we qualify our company as the reference production operator for the “safety” (environmental and worker safety, industrial inspections, inspections and surveys of industrial and energy production plants) and “security” sectors (citizens’ safety, urban and extra-urban security for specialized companies and law enforcement or prevention forces).

“This type of certification will allow the APRs (drones) Skyrobotic to fly over urban areas in VLOS (Visual line of sight) conditions,” said Vice President Giancarlo Grasso. “This is the maximum safety recognition provided by national regulations for professional drones, which will allow operators who choose our systems to be able to fly over urban areas or congested areas in complete safety and in full compliance with industry regulations.”