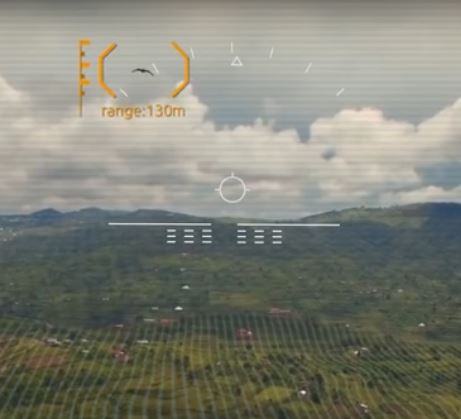 Iris Automation, a provider of collision avoidance for commercial drones, has announced a USD8 million Series A financing round to fund a new generation of situational awareness for long-range drone operations and urban air taxis.

Bessemer Venture Partners led the round and Bee Partners participated, with Bessemer’s David Cowan (LinkedIn, Twitch) joining the company’s Board of Directors, according to the company.

“The Iris Automation system consists of a sophisticated embedded computing platform combined with a high-resolution, vision-based sensing package allowing for the detection of moving objects such as Cessna airplanes at ranges of 1500ft (or 500m). Once detected, proprietary machine learning algorithms are able to identify intruders before a sophisticated logic core autonomously maneuvers drones or other flying robots safely away from collision trajectories. The system weighs less than 300g and has the footprint of a credit card,” says the company.