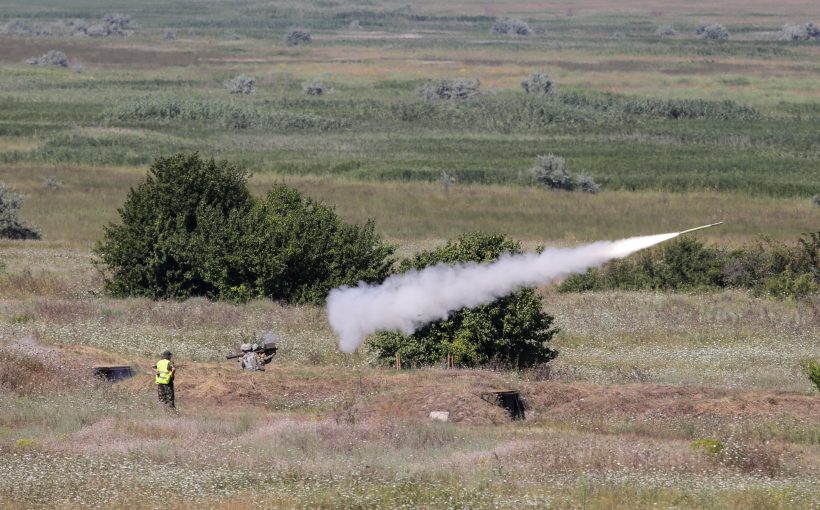 The Drive (http://www.thedrive.com/the-war-zone/17747/us-army-rushes-to-add-hundreds-of-stinger-missile-teams-as-threat-of-small-drones-evolves) reports that the US Army has begun training new teams to operate Stinger man-portable air defence systems against drone attacks and will integrate up to 600 teams in front line units.

The move is part of a larger programme – Maneuver Short Range Air Defense, or M-SHORAD – which will Stinger units deployed to Stryker-equipped mechanized infantry companies.

The Army is reported to have upgraded the Stingers with new proximity fuzes, “which feature a conformal radar antenna wrapped around the warhead assembly”, to target small drones.