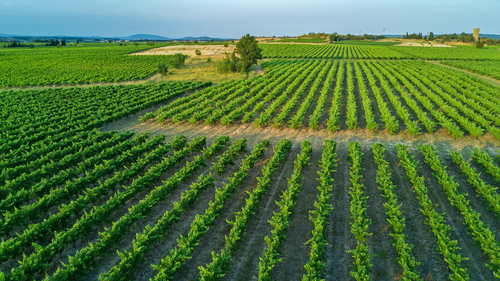 France’s civil aviation authority the Directorate General for Civil Aviation is hoping to authorise its first long-range drone operations by the end of the year, according to Patrick Gandil, Director General of the DGAC, speaking at the RPAS 2018 Civil Operators and Operations Forum in Paris. The DGAC is also targeting 1 January 2019 for the introduction of e-identification measures.

The DGAC and its partners in the Civil Drone Council laid out a vision for commercial drone operations supported by UTM services at odds with many other industry views. For example, the council believes it is unlikely that fleets of package delivery drones will be delivering parcels to city centre residents in the near future.

“We do not believe people will want to see fleets of small parcel carrying drones,” said the DGAC’s Carine Donzel, representing the council at the event. “There are issues of visual pollution, privacy, endangering wildlife, noise….all of these issues will make last-mile deliveries difficult by drone.” Instead, the council believes large bulk-delivery drones with payloads of up to one tonne will be used to carry parcels to local distribution centres, for ground-based traditional delivery methods to be used for the last mile.

Another issue associated with small drones is safety.  Current generations of drones are designed and built with safety levels much lower than manned aircraft, so new generations of drones will have to be developed for urban operations. There are other technical issues under review. The DGAC is working with Paris/Charles de Gaulle on new radars which will be able to detect drones at distance, but the agency is more concerned about the ability of drones to detect para-gliders in low level operations.

The council is coordinating its work with the wider U-Space programme of the European Union. “The one thing we are not doing is developing a UTM system just for France,” said Carine Donzel.