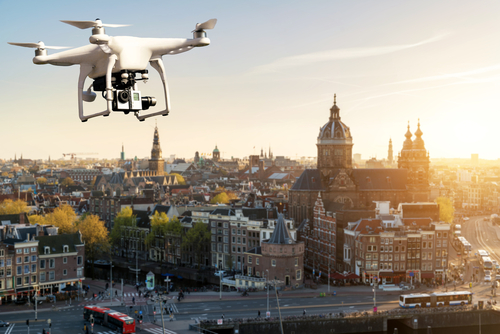 The number of fines for illegal use of drones in the Netherlands has fallen from a peak in 2016, according to Rob van Nieuwland of the Dutch Public/Private Partnership (DARPAS), speaking at the RPAS 2018 Civil Operators and Operations Forum in Paris. Since records began in 2013 there have been 130 fines issued by the government up to November 2017, with 33 of these being levied on commercial drone users.

The average fine for commercial operators was EUR750, a relatively modest figure given that in France the fine for illegal use of drones for a professional operator could cost EUR75,000 and five years in jail. Average fines for private operators were about EUR250.