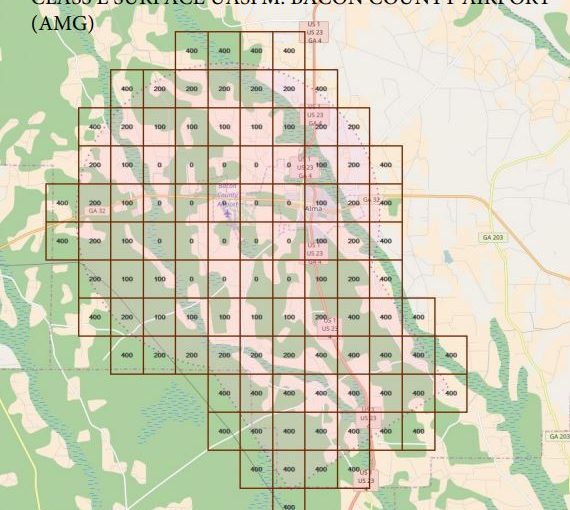 The FAA has deployed the Low Altitude Authorization and Notification Capability(LAANC) for drone operators at several air traffic facilities in an evaluation to see how well the prototype system functions and to address any issues that arise during testing. Two agency-approved companies, AirMap and Skyward, are currently providing LAANC services. During the evaluation, “the FAA may sign agreements with additional providers who responded to the original request for information,” according to the agency.

LAANC is a prototype system that the agency “expects will ultimately provide near real-time processing of airspace authorization requests for unmanned aircraft (UAS) operators nationwide. The system is designed to automatically approve most requests to operate in specific areas of airspace below designated altitudes…The prototype evaluation will last until next Spring. The FAA plans to launch a national Beta test shortly thereafter. The exact details of the test will be determined by the outcome of the prototype evaluation. The agency also plans to solicit participation from new industry partners at a later date.”

Under the FAA’s small drone rules – formally known as Part 107 – operators need to secure approval from the agency to operate in any airspace controlled by an air traffic facility. LAANC is the first application developed by industry in response to this operational need. According to the agency LAANC uses airspace data provided through the UAS facility maps The maps show the maximum altitude around airports where the FAA may authorize operations under Part 107. LAANC gives drone operators the ability to interact with the maps and provide automatic notification and authorization requests to the FAA.