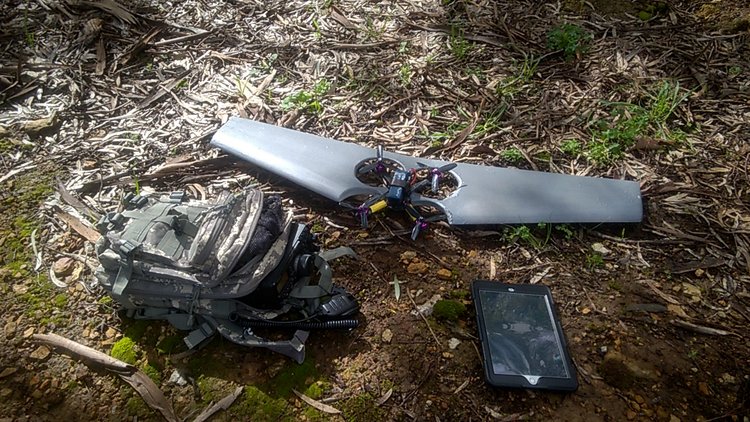 Spatial Source reports that Australian start-up is My Sky Technologies (http://www.myskytech.com.au/), based in Adelaide, South Australia, is developing a man-portable, field-deployable fire-and-forget counter UAV drone. The 600 gram drone is stored in a soldier’s pack and launched when an enemy drone is detected. The drone carries a range of sensors including RF, infrared, video and GPS and is equipped with saw-like rotors to bring down the enemy drone.

The counter-attack drone reaches speeds of up to 250kmh, can fly to an altitude of 5000m and has a range of about 8km.

According to the newspaper reports, My Sky pitched the concept to the Australian defence department at the Army Innovation Day 2017 in Canberra last week. It also recently responded to a Request for Proposals from the Australian Government’s Defence Innovation Hub with its surveillance drone. It hopes to hear the outcome of both projects in the coming weeks.