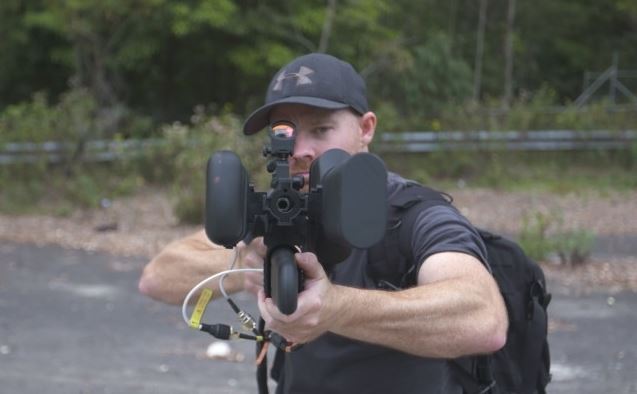 The Paraguayan Ministry of National Defence has placed an order for DroneShield’s DroneGun tactical drone jammer product, following a competitive tender. According to the company DroneShield’s distributor Mega received the government’s order, which initially comprises the product’s full commercial price for one unit. The Government will evaluate the DroneGun and if it meets its needs, a larger order will be placed.

According to DroneShield, the DroneGun offers countermeasures against a range of drones. It enables controlled management of drone payload, including explosives, without damaging the surrounding environment or the drone. “Once the drone comes under the DroneGun target, video transmission back to the drone’s operator is stopped immediately. Drones generally respond via a controlled landing or returning back to their starting point, which helps with tracking the operator. The drone remains intact to facilitate forensic investigations,” said the company.

The Paraguayan Government’s DroneGun order remains subject to DroneShield receiving the US Government’s regulatory approvals. The company anticipates it will gain these in the next month.