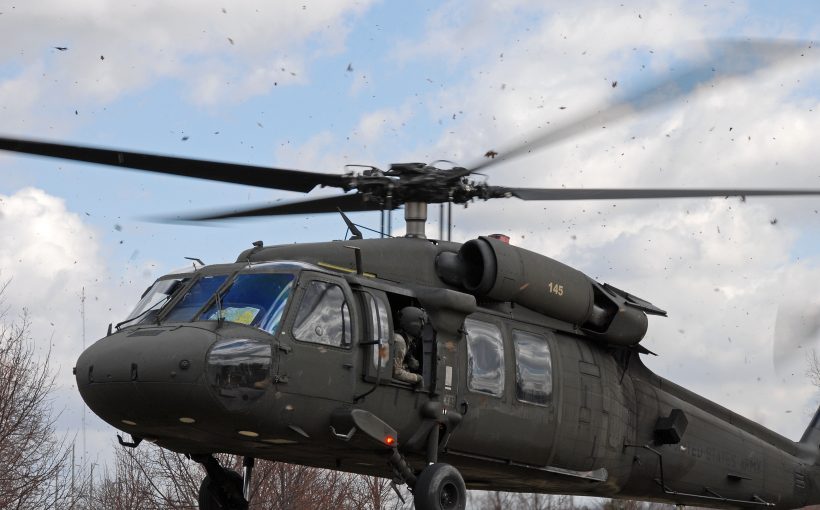 The U.S. Army is investigating the collision between a drone and a US Army Black Hawk helicopter patrolling the skies above New York City on 21 September, 2017.

The Black Hawk Army helicopter from the Fort Bragg military base in North Carolina was on security duty for a United Nations event when it was hit at an altitude of 500ft, say press reports. The helicopter landed safely at nearby Linden airport, with no injuries to the aircrew on board, but with damage to two rotor blades and the fuselage. According to local newspaper reports a piece of the drone was discovered in the oil cooler.