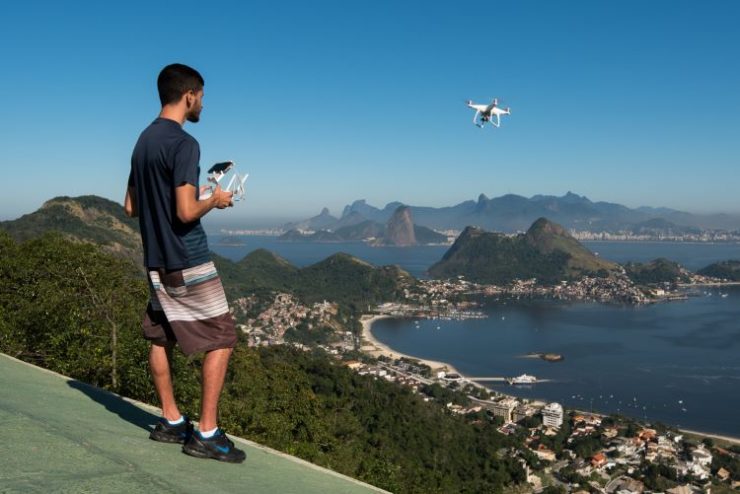 In Brazil, drone operator requests to access controlled airspace have jumped from just 65 in 2016 to 88,941 following the introduction by the national air navigation service provider the Department of Airspace Control (DECEA) of its AirSpace Access Request System (SARPAS) in 2018 (see also https://www.unmannedairspace.info/uncategorized/special-report-brazils-decea-integrate-drone-management-within-atm-system/).

These figures were made public by ANAC (Brazil’s National Civil Aviation Agency) at the EASA/SRVSOP UAS workshop (https://www.eu-lac-app.org/drones), held in Lima, Perú, between 20 – 22 February 2019. The workshop provided the participants with the European and Latin American experience on the certification and operation of drones, surveillance and integration into the airspace.

Table one: Drone registrations in Brazil

The SARPAS tool (http://servicos.decea.gov.br/sarpas/) was developed to speed requests by drone operators to access airspace controlled by DECEA. Since its arrival, airspace authorization requests have increased by an extraordinary number.