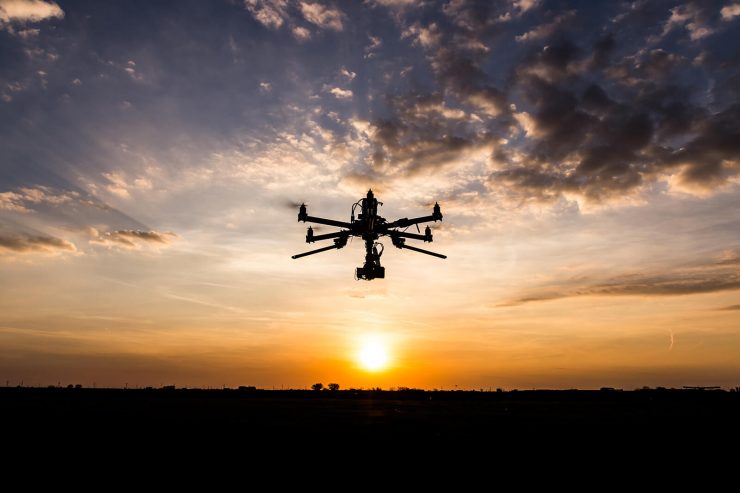 World ATM Congress Thales will be deploying the latest version of its EcoSystem UTM tool to the UK and Hungary later this year, following on from earlier deployments to the USA, France, Australia.

According to the company’s Todd Donovan, Vice President Digital Aviation, the new UTM system has been built to be allow for flight authorisations, drone tracking and airspace monitoring “at a cost level of UTM services inconsequential to the drone operator.” The latest version has been designed to be integrated within the ATM system, with controllers able to block off drone operational areas on their screens via existing airspace reservation tools. The status of drone flights  – permission to fly and operating in the agreed airspace/permission to fly but operating beyond the agreed airspace/unidentified drone – is made clearly visible to controllers.

The UTM system in in operational use by the DSNA in France on a test basis.

Thales has cooperated with Gemalto to provide a 4G tracking system, according to Todd Donovan, though it is system-agnostic when it comes to tracking drones outside mobile cell networks. Thales has also integrated EcoSystem UTM within its counter-UAS family of systems.