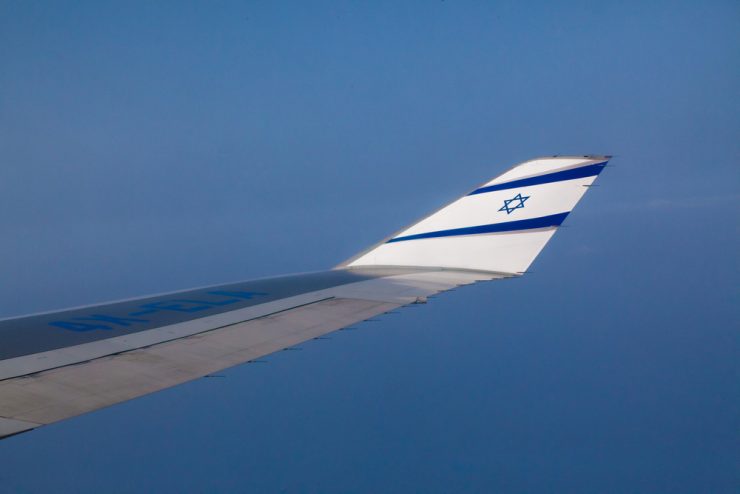 Israel is a small country with a very congested air space. There is a need for light-weight sense-and-avoid systems to ensure IAF and civil drones – which are growing in size – do not collide. UAS account for more than 80% of flight hours performed by the IAF, operating mainly over “areas of interest” like the Gaza strip and Lebanon but passing through busy civil airspace areas in transit.

These drones are restricted to operate in low altitudes but experts tell Unmanned Airspace that the growing and steady use of civil drones for different missions is creating a problem. While the IAF’s UAS platforms are managed by military controllers in airbases and the national air control unit – operated jointly by the IAF and the Civil Aviation Authority – the danger of a small civil drone getting too close to one of these heavily-equipped military UAS is very becoming real.