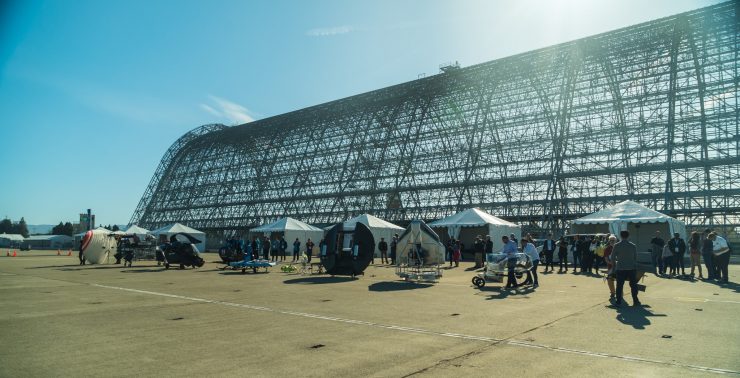 The Vertical Flight Society’s Vertiflite magazine has given an update (https://evtol.news/news/gofly-teams-prepare-to-fly-again) on the GoFly Prize competition, with the November announcement from GoFly: “While the Grand Prize remains USD1,000,000, we will now provide for an individual team demonstration rather than a large event gathering. The requirements of the competition have not changed, only the process to a flight demonstration to be eligible for the Grand Prize. More details are available in the Competition Guidelines and in the FAQ’s. New teams are welcome to join the competition and we encourage them to email us at info@goflyprize.com for more details on how to begin the process.”

According to Vertiflite, the GoFly Prize was unclaimed in the Final Fly Off in February. Twenty-one teams made the trek to Moffett Field for Phase three to compete for the USD1.6 million in remaining prizes, showcase their technology and pitch to potential investors. None of the teams walked away with the USD1 million Boeing Grand Prize, but the Japanese teTra Aviation team took home the Pratt & Whitney Disruptor award and a check for USD100,000, reports Vertiflight.