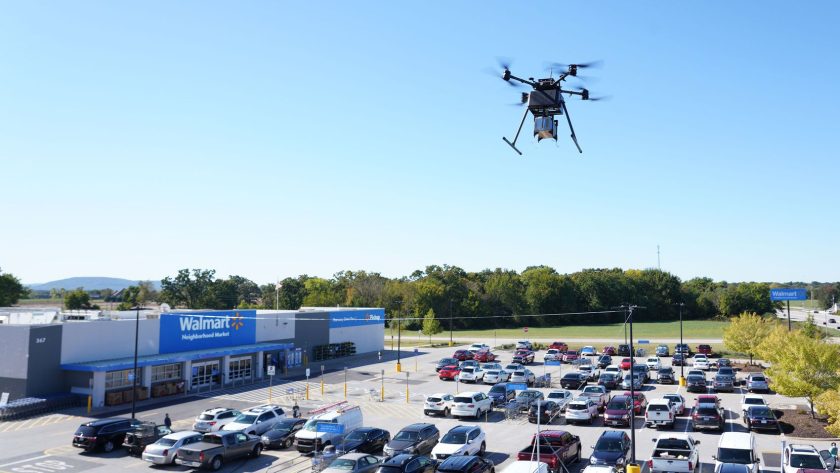 Walmart has followed an announcement in May 2022 with the start of drone deliveries services in Dallas, according to a report by Dallas News.

“Drones are stationed at 11 stores in Dallas, Garland, Mesquite, Murphy, Plano, Richardson, Rowlett and The Colony,” says the newspaper.

The region already benefits from drone deliveries, started earlier this year in Fricso and Little Elm by Walgreens and Wing, a drone delivery company owned by Google parent, Alphabet. Wing has opened a remote operations centre in Coppell to support expansion in North Texas.