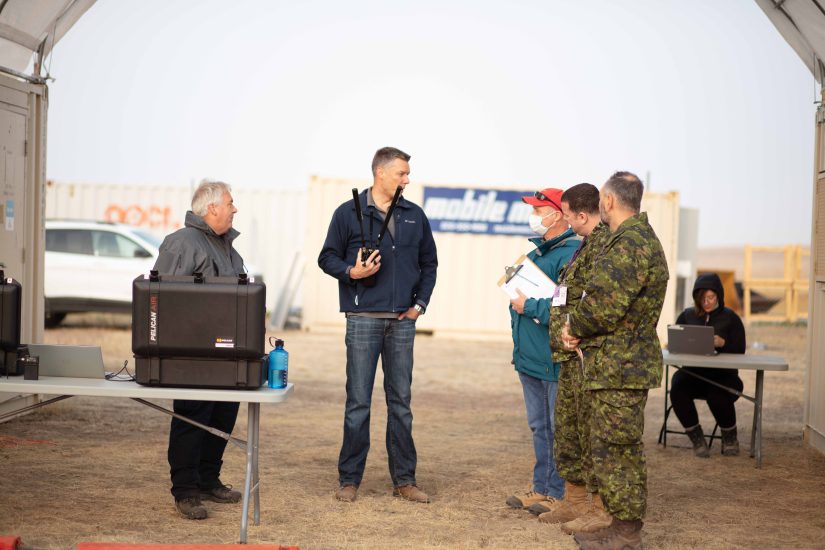 The US Department of Defense’s Irregular Warfare Technical Support Directorate (IWTSD) has also participated in the CUAS 2022 Sandbox as an official Application Evaluator and Observer, giving international exposure, expertise, and feedback the participants.

DroneShield CEO, Oleg Vornik, commented: “North America is the single largest market for DroneShield, and Canada represents a growing segment, where we already have an existing customer base along with a pipeline of further projects. This exercise was a valuable opportunity to connect with key decision-makers at a number of Government agencies, and demonstrate our latest C-UAS capabilities to these existing and prospective customers.”