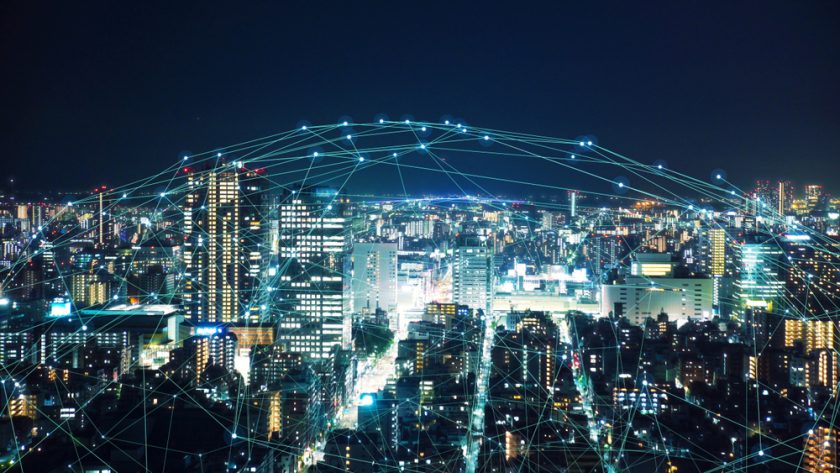 Logic plays no part in the successful commercialisation of disruptive industries.

As the advanced air mobility (AAM) and UAS traffic management (UTM) industries move from the pre-commercial to the commercial phases of their development, the events of 2022 have shown that the forces of disruption are fuelled by very different kinds of propulsion systems.

The granular safety rules and standards needed for designers of aircraft, vertiports and traffic management systems to develop the first AAM ecosystems are still some way in the distance. Yet the Spanish police have now started operations with autonomous air vehicles and next year, visitors to New York will be able to speed around the outskirts of Manhattan in an eVTOL after just an hour’s pilot training. More incredible still, detailed planning for UAM services seems to have passed the point of no return in (inter alia) Singapore, Paris, Rome, Osaka and Rio, with none of the aircraft they propose to use close to full industrial production.

In contrast, with the looming deadline of January 2023 for the first stages of U-space implementation in Europe and drone operators around the world applying increasing pressure on regulators to adopt rules that will allow them to automatically manage multiple drones operations by a single operator beyond visual line of sight (the next, vital stage to the industry’s true industrialisation phase), there were just three large-scale UTM programmes announced in the second half of 2022 – Australia, Rotterdam Port and Sweden. At exactly the time you would expect UTM implementation to accelerate, it has slowed down. None of it makes any sense.

Unless, perhaps, you look at who is driving the market.

Behind the UAM and AAM sectors are two of the strongest political forces on the planet: the US Department of Defense and the Chinese Government, who both want to accelerate eVTOL operations for very different reasons (Silicon valley and mobile network operators are also quite interested). Citizens around the world are not taking to the streets demanding eVTOL services tomorrow but the sheer power of the UAM market drivers suggest that, in many parts of the world, commercial eVTOL services will be in place (probably by exemption rather than the rule) before the full range of UTM protocols are agreed.

During 2022, regulators in Europe and the USA reported their progress in edging towards the kind of oversight arrangements they want for UTM service providers. But it will still be 2024 before the rules, standards, technology maturity levels and revenue streams are identified and in place for the launch of UTM commercial operations in key markets. If all goes well.

In the counter-UAS sector, in 2022 the market split irrevocably into defence and civil segments.

In the civil sector, procurement agencies now have a much better idea of what they want. Instead of asking suppliers “Sell me a system which provides me with 100% security against drone attacks” they are now asking “I have USD1 million to spend – what threats should I prioritise?” Cyber take-over is emerging as an important game-changer in defence against commercial small drones.

Unfortunately, we must end on a more chilling note.

All wars are characterised by symbols, normally weapon systems which have provided the victor with a cutting edge. The war in Ukraine is no exception – the Bayraktar TB2 and its precision attacks on Russian military forces and the Shahed 136 (or Geran-2) for its destruction of Ukrainian civilians and civil infrastructure are two symbols which reflect two very different stages of the conflict. But at the end of 2022 the counter-UAS lessons of Ukraine are clear: if States are to protect vulnerable infrastructure (generating plants, hospitals, schools) from drone attacks by other State actors they will need to develop new strategic advanced early warning capabilities and hand-held, low cost, kinetic weapon systems, which can be used by non-military forces as a defence of last resort.

Thank you for reading to the end. I wish you a peaceful, happy and, if appropriate, prosperous 2023.