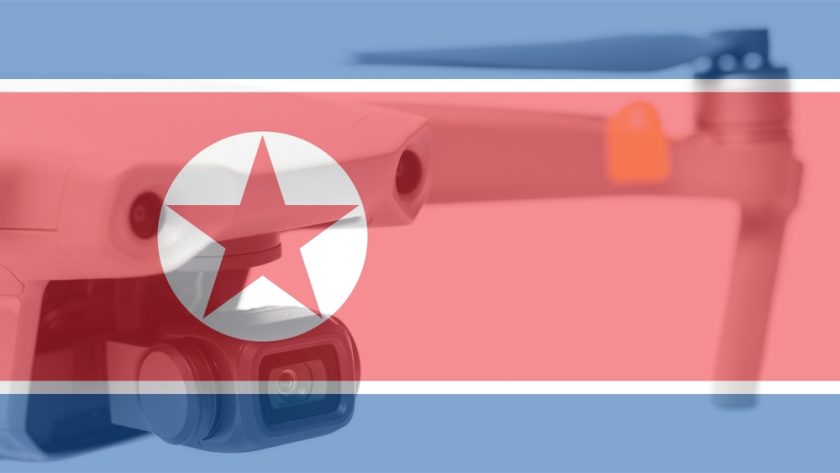 According to the news service:

“Five North Korean drones crossed into South Korea on Monday, prompting Seoul to scramble fighter jets and attack helicopters, and try to shoot them down, in the first such intrusion since 2017. The incident rekindled questions about South Korea’s air defences at a time when it is trying to rein in the North’s evolving nuclear and missile threats.The military fired warning shots and some 100 rounds from a helicopter equipped with a machine gun, but failed to bring down any of the drones while they flew over several South Korean cities, including the capital, Seoul, for about five hours.”

“The incident showed a substantial lack of our military’s preparedness and training for the past several years, and clearly confirmed the need for more intense readiness and training,” Yoon told a cabinet meeting.

Other news reports say a South Korean KA-1 light aircraft crashed as it scrambled to intercept the North Korean drones. The Yonhap news agency reports that both pilots reportedly survived. “The drones crossed the Military Demarcation Line between the two states, flying over the areas of Gimpo, Ganghwa Island and Paju, the military claimed….The South Korean NEWS1 website reported that the drones were flying at a low altitude, could be seen by the naked eye, and that one of them briefly entered Seoul’s airspace,” reported Ibom Focus.