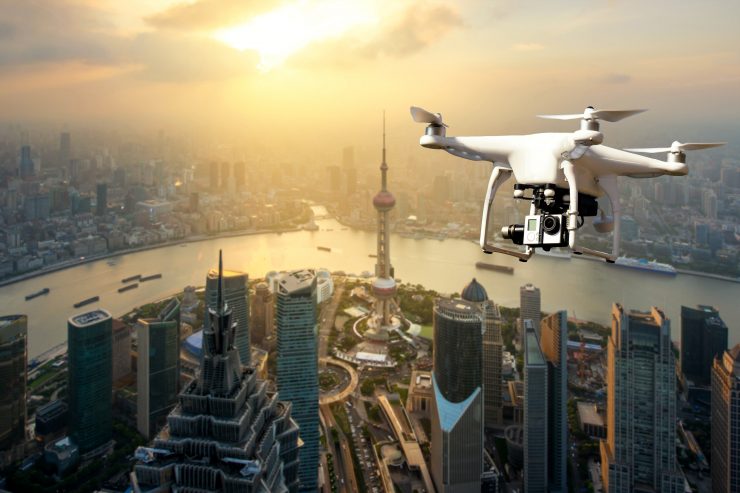 “With the new international standard, China has transformed from a participator to a leader in the field, which will provide the impetus for the overseas expansion plans of Chinese drone companies,” said Shu Zhenjie, deputy chief engineer of AVIC China Aero-Polytechnology Establishment, a key research institute on the standardization of defence and aviation procedures.

The reports says the newly-released standard led by China focused on the categorization and classification of civil unmanned aircraft systems. Chinese industry officials are working on five other international standards and China is the convener of two working groups on UAS in the International Organization for Standardization. It quotes industry experts saying that competition among the sector leaders is no longer limited to market scale or technological superiority but is more about competition in system design and regulations.

“Setting the standards means power of discourse. Setting up an international standard is expected to lay a sound foundation for local drone companies in international trade and development and help secure a foothold for China to define the future UAS landscape,” Shu said. Shu also said that it took over two-and-a-half years for China to get the necessary approvals and launch the international UAS standard globally.

Data from the Ministry of Industry and Information Technology showed that the country’s drone market is expected to grow annually by 40 percent and have an output value of 60 billion yuan (USD8.75 billion) by the end of this year, says China Daily. China launched its next generation artificial intelligence development plan three years ago, which made the development of UAS a national priority. China plans to become a world leader in AI by 2030, says the newspaper.