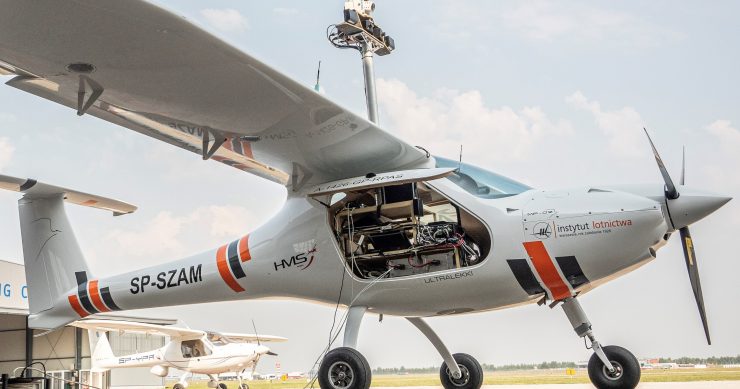 The European Defence Agency (EDA) has completed its work on the ‘Enhanced RPAS Automation’ (ERA) project launched in 2016 by EDA on behalf of Germany, France, Italy, Poland and Sweden. The project aimed at standardising a set of key technical enablers for the operation of both civil and military RPAS in Europe and was formally closed at today’s fourth online stakeholder workshop, where its results were reviewed.

According to an EDA press release:

“ERA has contributed to setting industry standards that provide the technical and procedural baseline for the certification in Europe of automatic take-off and landing, autotaxi and automation and emergency recovery functionalities. The validation activities required for standardization purposes were successfully carried out and nearly all performance and functional requirements were validated by the simulations, review, analysis, and flight tests. The relevant information for standardisation has been provided to the European Organisation for Civil Aviation Equipment (EUROCAE). Finally, ERA’s consortium has led the standards’ development, following EUROCAE’s standardisation process and involving a broader stakeholder community, including the European Aviation Safety Agency (EASA). In the safety context, ERA has proposed the bow-tie methodology for the Operational Safety Assessment, as requested by the current EUROCAE guidelines. This methodology offers the advantage to get a complete picture of the hazards relevant to the whole operation, which include, but are not limited to, system failures.”

These standards will be published by EUROCAE towards the end of 2020, says the EDA, once the open consultation, the last step in EUROCAE’s standardisation process, is accomplished. This would enable both Civil and Military Aviation Authorities to recognize these EUROCAE standards and include them in their certification basis for RPAS operations in Europe.
Follow on activities

“The project originally involved a test campaign with an ultra-light manned aircraft that could not be accomplished due to several technical issues with the test aircraft in the final phases of the project. These problems together with the COVID-19 crisis during this period, forced the cancellation of the ‘Automatic Take-off and Landing’ and ‘Autotaxi’ demonstrations. These tests to be performed with a representative RPAS are now proposed as a follow-on activity. Furthermore, regarding the Operational Safety Assessment, supporting EASA on the definition of Safety Assessment guidelines for RPAS in the certified category could be also envisaged for a potential next phase of the ERA project.”