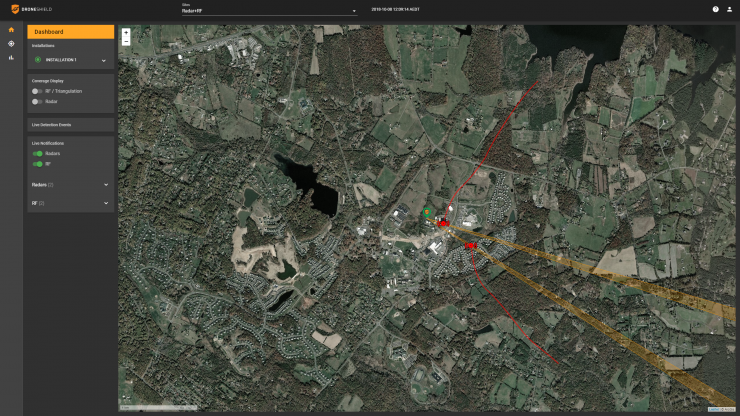 DroneShield has announce it has received funding from the United States Department of Defense for targeted development of its DroneShieldCompleteTM Command-and-Control (“C2”) system.The section of the DoD, which has awarded the contract, is a new customer for DroneShield. The funding was awarded through a sole source contract. According to a company press release: