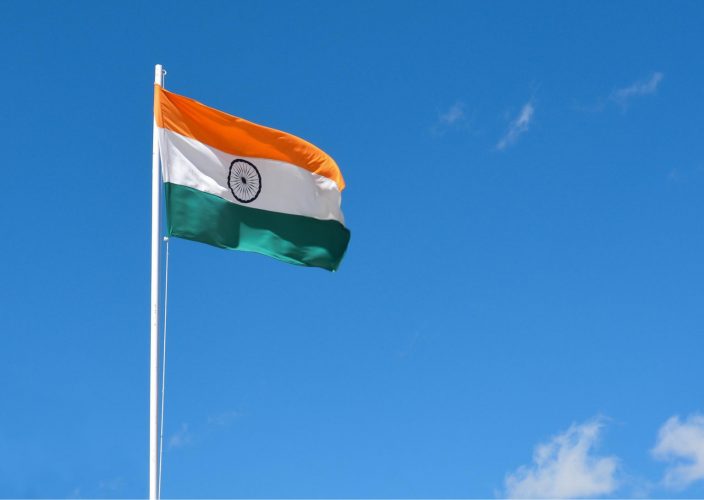 India’s Ministry of Civil Aviation is easing the rules regarding drone operations by reducing the number of forms that need to be filled to operate them from 25 to 5 and decreasing the types of fees charged from the operator from 72 to 4 according to a report in The Economic Times.

The newspaper reports Aviation Minister Jyotiraditya Scindia announced the launch of a Digital Sky Platform that provides an interactive airspace map for the entire country. Red, yellow and green areas will indicate drone flight areas. In the red space, no drones will be allowed to fly, while in the yellow one, they will fly with permission (from authorities). In the green space, no permission will be required at all for flying drones.

Jyotiraditya Scindia said the platform replaces functions provided by the Directorate General of Civil Aviation (DGCA) and will be used to obtain permission to operate drones. Those seeking to fly will have to enter the entire flight path and permission or lack of it will be available within five minutes.

Citing an example from Telangana, the newspaper says Jyotiraditya Scindia described the transport of coronavirus vaccines by a drone to a remote area where nurses, doctors and beneficiaries were already present for inoculation two days previously. “The moment it landed at the designated place, nurses recorded the number of vaccines received in the inventory and soon after jabs were administered to people.” He said the new drone policy will give a fresh impetus to India’s economy and generate employment opportunities.