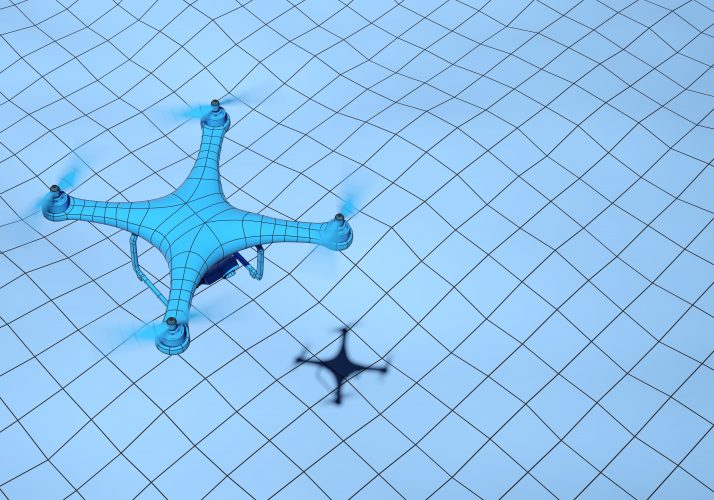 American researchers are examining whether the flocking instincts of pigeons can be harnessed to counter armed drones as the rapid development of ‘swarm’ technology prompts warnings that the emerging UAV threat is difficult to contain according to a report by iNews.

According to the newspaper, the pigeon research, being carried out by an unnamed private US company according to an industry expert, aims to harness the birds’ natural flocking instincts and acute vision to draw them towards the particular sound and motion of a “quadcopter” drone. The birds will be trained to fly at a machine or machines en masse, neutralising an attack on a potential target from an airport to an open-air concert at the cost of their own lives.

The research is a response to the extraordinary pace of development in drones which is seeing robotic and increasingly capable autonomous aircraft move rapidly from the purview of state militaries into the technological and commercial mainstream.