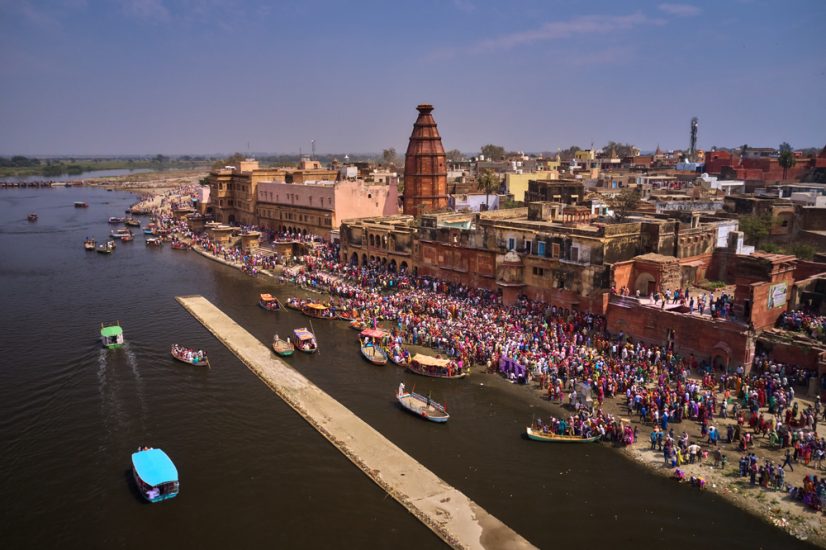 India’s new airspace map – hosted on the Digital Sky Platform launched by the Directorate General of Civil Aviation (DGCA) on 24 September 2021 – is designed to support ‘super-normal growth in the upcoming drone sector’ according to a government press release.