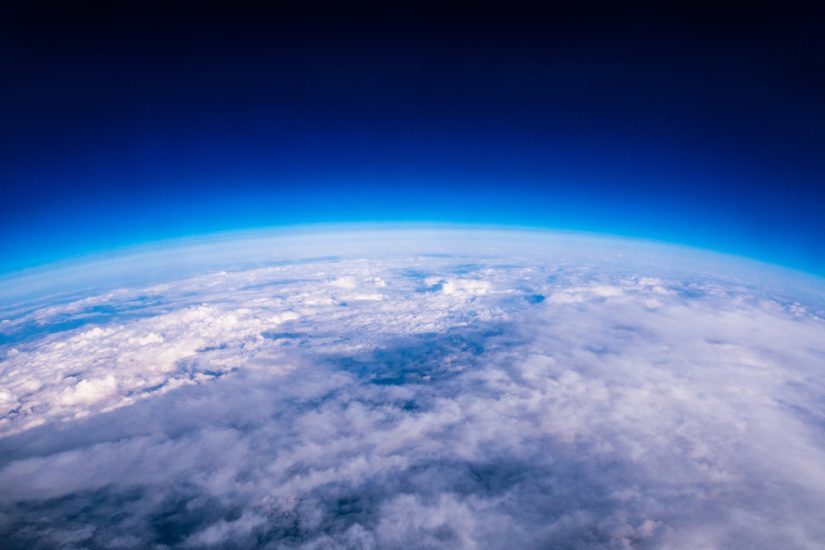 This public workshop will bring together the wide European Higher Airspace Operations Stakeholder community to review and validate the final ConOps draft.

According to the Agency:

“The European concept for higher airspace operation (ECHO) SESAR 2020 project aims to enable safe, efficient and scalable operations above the flight levels where conventional air traffic operates. Increasingly new airspace users and operations are emerging in this higher airspace. The diversity of vehicles is high ranging: from unmanned balloons, airships and solar planes capable of persistent flight, collectively known as High Altitude Platform Systems (HAPS) to super- and hyper-sonic aircraft, trans-atmospheric and suborbital vehicles. Commercial and State space operations are also transiting through the higher airspace for launches and re-entries.

“ECHO is a two-year project which will deliver a comprehensive demand analysis and a concept of operation for higher airspace traffic management. The project will set up a number of large-scale industry information and consultation events. It will also coordinate closely with EASA and constitutes the foundation and the starting point for the development of the future European Higher Airspace Operation regulatory framework. The work of ECHO on the future definition of a European concept of operations for higher airspace will feed into the ICAO global framework, ensuring a global harmonised approach for higher airspace operations.”