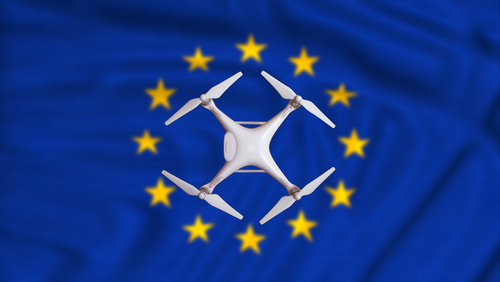 The European Aviation Safety Agency (EASA) is due to publish over the next few days the final version of its U-Space Draft (regulations) Opinion for public consultation, according to participants at an 11 October EASA workshop.

The workshop was organised to present the revised draft regulatory proposal and consult with the specific drone operators/organisations and U-space stakeholders in to finalise EASA’s Opinion on U-space to the European Commission.

According to the current timetable the draft opinion will be opened to a final round of public consultation before being presented to the European Commission by the end of the year, with the aim of developing by 2020 a common legal framework for U-Space management throughout the European Union.

“EASA and the European Commission have jointly prepared a draft Opinion for a U-space regulatory framework. This deliverable follows the conclusions of the Declaration at the High Level Conference on Drones in December 2018 that priority is given to develop an ‘institutional framework for a competitive U-space services market and how drones need to be operated in the Single European Sky’. For the development of this draft Opinion, two consultations were held, one in May 2019 on the principles and another in July 2019, on a very preliminary draft regulatory text and with U-space stakeholders, representatives of the authorities and experts from the UAS industry. Now, the revised draft regulatory text included in a draft Opinion will be submitted to the EASA advisory bodies’ consultation beginning of October 2019.”

According to social media reports from participants the EU-wide U-Space framework will be introduced progressively, with States gradually deploying the concept nationally in specific airspace areas, at first rural areas and eventually within towns and cities.