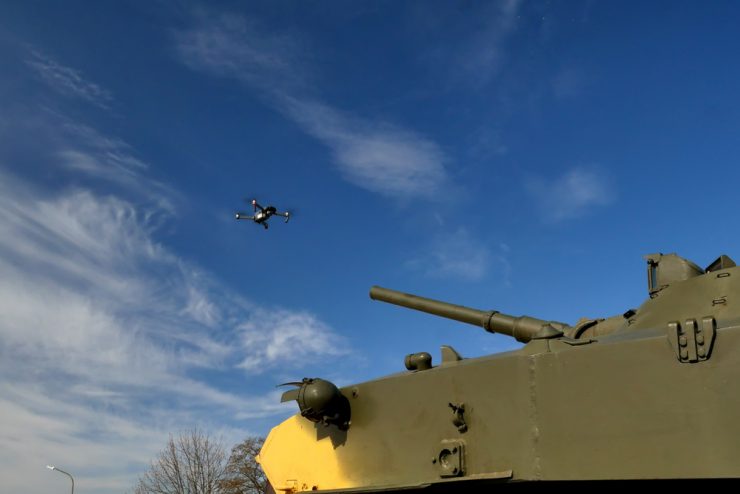 The US Department of Defense has published a Special Notice for the Weapons Conference (WEPCON) hosted by Eglin AFB, FL on 2-3 June 2020.  This also serves as a Broad Agency Announcement (BAA) and is related to programs currently managed at Eglin Air Force Base by the Armament Directorate (AFLCMC/EB), and the United States Special Operations Command (SOCOM) Det-1.

According to the UD governments beta.sam site:

“Technologies and/or processes that enable the development, testing, and fielding of capability in these focus areas should be considered. These may include but are not limited to: guidance, navigation, and control, sensors (e.g. seekers, inertial measurement units, datalinks, etc.), software/algorithms, new materials, flight terminations systems, and telemetry/instrumentation systems.

Proposals shall be submitted no later than 29 April 2020, 4:00 P.M. Central Standard Time (CST). It is the Government’s intent to award firm fixed price contracts.