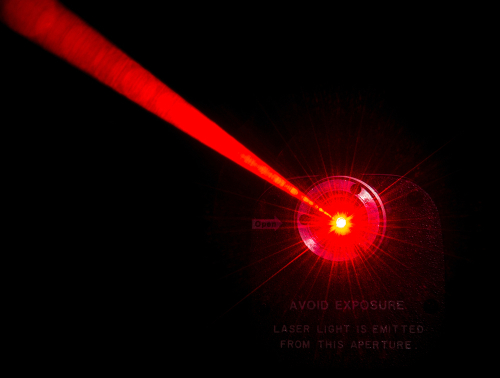 The USAF has interest in exercising the rapid acquisition authorities granted by Section 804 of the Fiscal Year 2016 National Defense Authorization Act (NDAA) and Section 806 of the Fiscal Year 2017 NDAA to fulfil one or more needs for a directed energy system that addresses the C- UAS mission against Group 1 and Group 2 UASs. Due to the rapid timelines associated with these authorities, SDPE is conducting this experimentation campaign to assess whether any directed energy systems are currently available to meet these needs within the aggressive timelines set forth by these authorities. The results of the experimentation campaign will thus enable rapid procurement of such a system.

SDPE and the U.S. Army intend to invite respondents whose systems meet the guidelines for both the U.S. Air Force and U.S. Army. This ITP is the first step in a two-step process (in addition to the U.S. Army MFIX 20 Quad Chart submission) in obtaining information from government and industry with respect to its current and near-term capabilities in support of military needs. SDPE anticipates the two steps will be as follows: