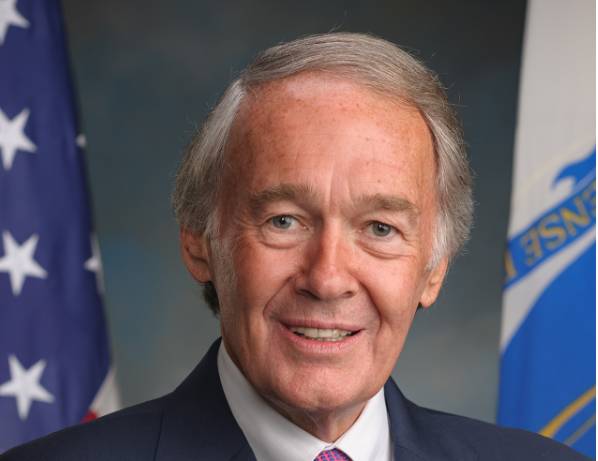 Senator Edward J. Markey (D-Mass.), Ranking Member of the Senate Commerce Subcommittee on Security, has sent a letter to the Federal Aviation Administration (FAA) requesting that the agency explain its position on state and local testing of counter-drone technology. The letter follows a hearing in the Security Subcommittee that explored the safety challenges of unmanned aerial systems (UAS). During this hearing, a representative of the FAA maintained that current federal law prevents state and local authorities from testing counter-drone technology, as well as some critical detection tools.

“The FAA’s position on counter-UAS testing is concerning because state and local authorities are now on the front-lines of drone security and have an integral role to play in defending against threats posed by this emerging technology,” writes Senator Markey in his letter to FAA Administrator Stephen Dickson. “Consequently, state and local authorities must be able to test counter-UAS technology alongside the FAA or we will likely face delays in the technology’s implementation, thus preventing public safety officials from being able to better protect their communities.”

A copy of the letter can be found HERE.

According to press release from the senator’s office:

“Senator Markey requested that the FAA clarify its position on counter-drone testing and answer questions including:

“In December 2019, Senator Markey sent a letter to the FAA urging the agency to select Boston’s Logan International Airport as a test site for its Airport Hazard Mitigation Program, a pilot program for deploying counter-drone technology to protect airports and airplanes from drone threats. Senator Markey has long fought for new privacy rules to protect citizens from the risk of drone surveillance, including by introducing the Drone Aircraft Privacy and Transparency Act in the past three Congresses. Several provisions from this legislation were included in the FAA Reauthorization Act of 2018.”