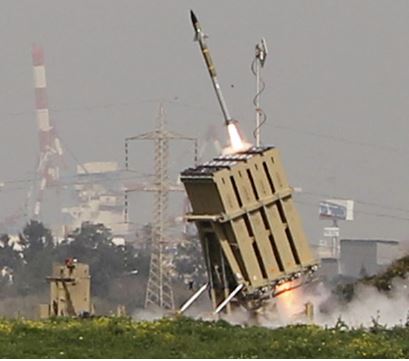 Shepherd Media (https://www.shephardmedia.com/news/uv-online/uk-selects-rafaels-drone-dome/) reports that the UK’s Ministry of Defence (MoD) has awarded an urgent capability requirement contract for a counter-UAS (C-UAS) capability to Rafael Advanced Defense Systems. Valued at UKP7.6 million (USD9.7 million) the contract was awarded on the 2 August and made public on 10 August, said the news service.

Rafael Advanced Defense Systems previously carried out a demonstration of its Drone Dome counter-UAV system to the UK’s Ministry of Defense in January. According to press reports the system’s radar is capable of detecting small objects at ranges of up to 16km and can direct its soft kill jamming capability across a narrow area to avoid disruption of other legally-operated unmanned systems in the area.

In 2018 the Ministry of Defence was reported to have bought the Iron Dome air defence system as the key enabling technology in the UKP78 million Sky Sabre missile shield to be deployed in the Falkland Islands.