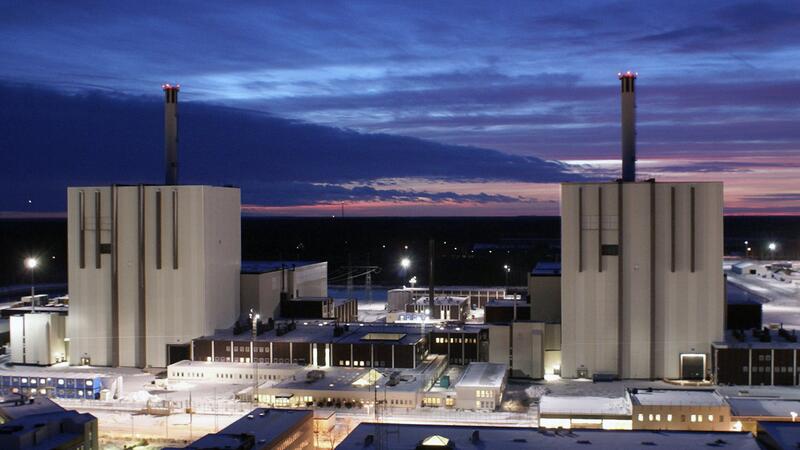 Police in Sweden have confirmed a new drone sighting near the Forsmark Nuclear Power Plant. This comes a day after the Swedish Security Service announced it was taking over the investigation of a number of earlier reported drone incursions into the airspace near that plant, as well as around two other nuclear facilities elsewhere in the country, says Interpol.

The incidents have now collectively been categorized as a “national special event,” underscoring the concerns that Swedish authorities have about the intentions of the drones’ operators, who remain unknown. They have come amid a spate of additional drone sightings in the country near various sensitive sites, including government buildings and airports.

According to the news source DroneDJ: “The Swedish Police Authority and the Coast Guard are now investigating the Stockholm archipelago to determine if the aircraft could have come from the sea…The illegal drones that were observed on Monday are being widely described as military-style with large wings at least two meters in width.” The report continues: “These drone sightings come at a time of increased military alert in Sweden. The country’s military has recently started patrolling the main town on the Baltic Sea island of Gotland amid increased tensions between NATO and Russia over the Russian military build-up near the borders of Ukraine.”