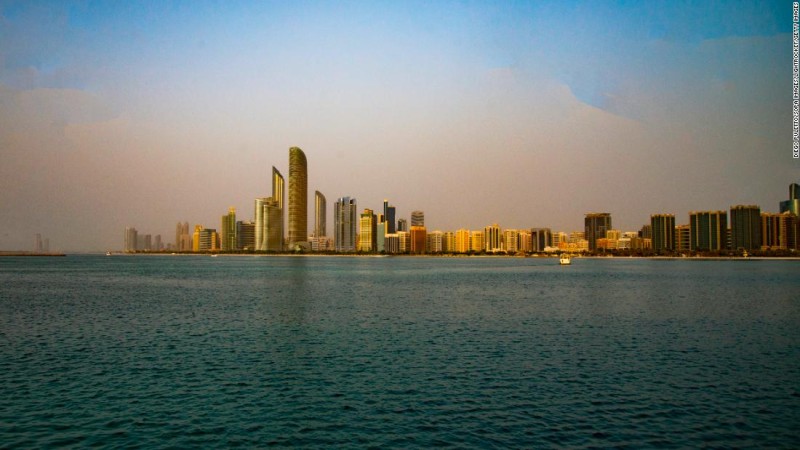 News agency reports say a suspected drone attack near Abu Dhabi International Airport killed at least three people and injured eight others including airport employees. According to a CNN report, the Saudi led-coalition fighting in Yemen subsequently launched airstrikes on the Yemeni capital after Iranian-backed Houthi rebels claimed responsibility for the drone attack.

“France, Israel and the UK are among countries who have condemned the drone attack, with French Foreign Minister Jean-Yves Le Drian saying it threatened “regional stability.”

“Saudi Arabia condemned the attack in a statement. “We condemn in the strongest of words the cowardly terror attack that targeted Abu Dhabi International Airport in the UAE,” the kingdom’s Ministry of Foreign Affairs said. “The kingdom also points out that this terror attack which the Houthi militia is behind reconfirms the danger that this terror group poses and its threat to the security, peace and stability in the region and the world.” according to CNN.