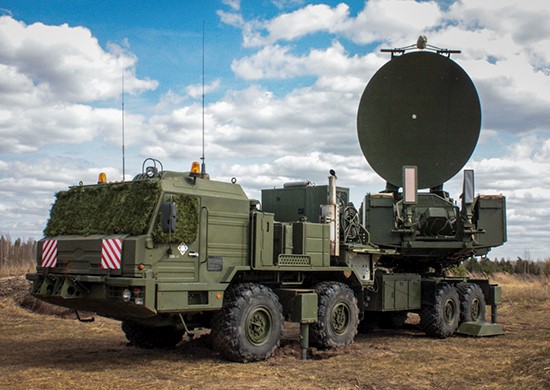 The electronic warfare (EW) unit of the Western Military District (ZVO) is now in place around the city of Kursk, equipped with R-330KMK Zhitel or “Resident” automated radio interference systems. These systems are understood to be able to detect and jam radio signals and interfere with UAV mission systems up to a radius of 30km.

According to a recent press release from the Russian defence ministry: “In the combined military association of the Western Military District (ZVO) stationed in the Leningrad Region, training was conducted for groups to counteract unmanned aerial vehicles (UAVs) of the conventional enemy with the use of the Resident automated radio interference station. According to the plan of the training, the air defence units discovered and escorted a conventional enemy who was supposedly conducting reconnaissance of military installations.

“Data on UAVs were transferred to EW units, which in the shortest possible time determined the frequency of control and transmission of information from UAVs and suppressed communication channels by radio interference. Also in the course of practical training, servicemen worked out interception of the control of the UAV of the conventional enemy and landing it on their territory with the purpose of seizing reconnaissance information.”

In total about 20 special units have been created to deal with drones, across all services In Russia. They also include air defence, aviation and sniper units.