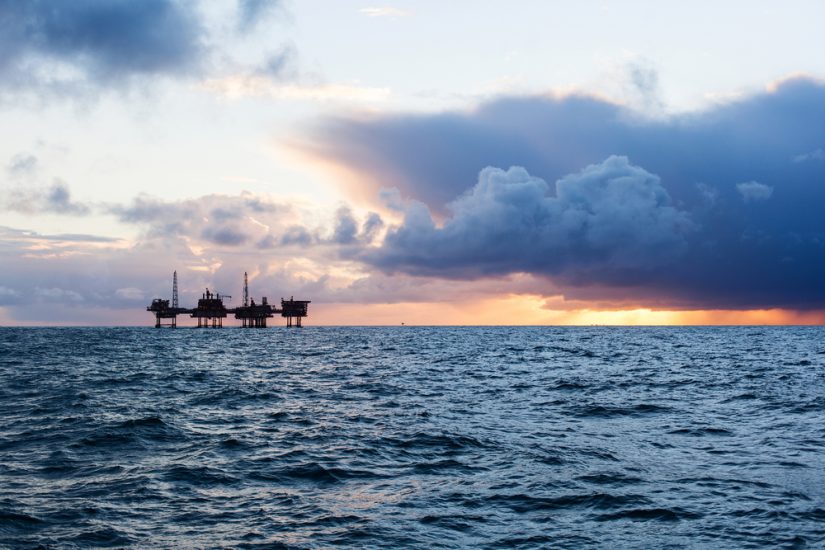 “Oil companies in recent weeks have reported a jump in sightings of unidentified drones, and Norway’s Petroleum Safety Authority (PSA) on Sept. 26 warned of risks of accidents or even deliberate attacks,” said the news service.

The sensors, supplied by an unnamed manufacturer, have been deployed to identify any illegal drones and also as a deterrent against anyone seeking to use them in the first place. There are more than 90 Norwegian oil and gas field installations which will need to be equipped with drone detection systems.

Russia’s Nord Stream One and Two pipelines burst on September 26, draining gas into the Baltic Sea; seismologists registered explosions in the area and police in several countries have launched investigations, reports Reuters.