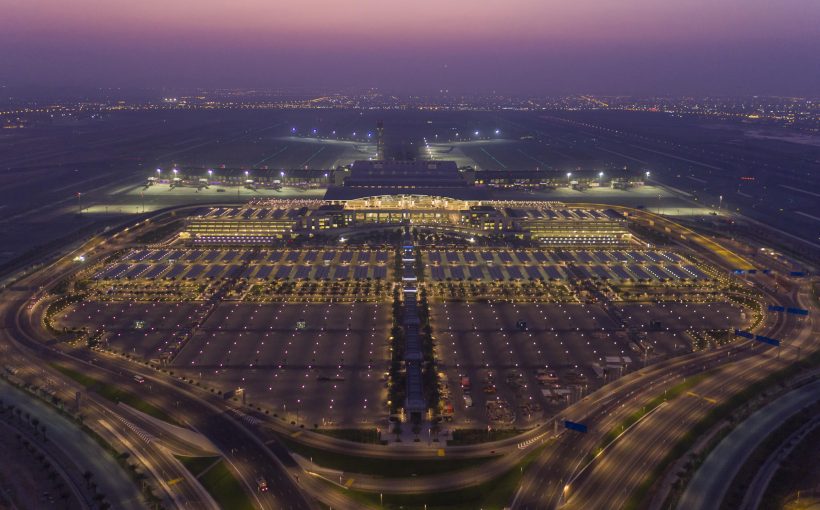 Aaronia AG reports it will install its AARTOS drone detection system at Muscat International Airport, Oman, in a deal worth USD10 million.

According to the company: “The Government of Oman has approved Aaronia AG (Germany) in partnership with R & N Khimji LLC as the approved solution for drone detection at Oman Airports. The solution has already been demonstrated in country and is able to detect drones and other devices using radio frequency with range of up to 50 km depending on the specifications. The system can detect multiple drones at various frequencies simultaneously and comes equipped with sophisticated long-range cameras for additional verification. Aaronia has been working with high end RF and Microwave systems for over 15 years with all software and hardware being developed in Germany. Over 50 AARTOS systems were installed in 2017, while Aaronia has already received more than 300 new orders in 2018.”