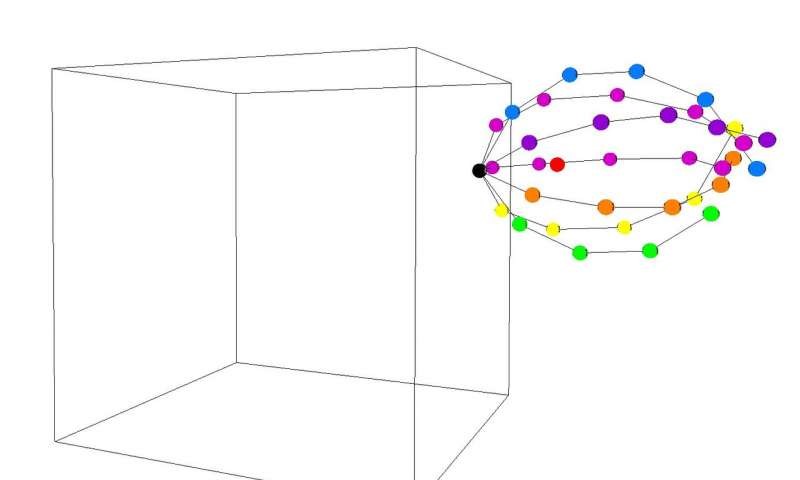 Techxplore (https://techxplore.com/news/2018-08-networked-uav-defense-swarms-defend.html) and the Center for the Study of the Drone (http://dronecenter.bard.edu/) report that researchers at the University of Luxembourg have developed a new counter-UAS system which comprises a swarm of self-organizing drones which surround and escort the intruder away from the protected airspace.

“Over the next years, thousands of drones will hit the skies to fulfill all kind of services such as food and package delivery, surveillance and maintenance,” Matthias Brust, one of the researchers who carried out the study, was reported as saying. “Now, many cities are working on establishing designated drone flight zones. However, the deployment of a large number of drones comes with risks and security issues, in particular because of the speed, flexibility and autonomy of drones. Our research focuses on the question of how a drone defence system can act quickly and autonomously against rough or malicious drones entering the flight zone, and take appropriate counter-measures.”

“We developed a modular and local algorithm, which runs on each drone to enable it to make the right decision autonomously based on the state of its neighbouring drones—forming a so-called ‘intelligent swarm’ of drones,” Brust explained. “After initial deployment and detection of an intruder, the defense drones form a self-organized network and intercept the intruder by isolating it through a local encapsulation algorithm from its environment to escort it out of the flight zone.”

According to the reports, the researchers developed a new auto-balanced clustering process, which ensures that the UAV swarm arranges itself in an effective formation to intercept and capture rogue drones. Once captured, the swarm can then safely escort the malicious vehicle outside of the flight zone.

“The most challenging task was to develop a local algorithm that doesn’t require a system-wide consensus to function,” Brust said. “Additionally, we needed to make sure that each drone is able to switch into the correct phase of the defence manoeuvres in the right moment. We approached this problem with a modular design which creates balanced swarm-wide interception structures for the capture and escorting formation.”