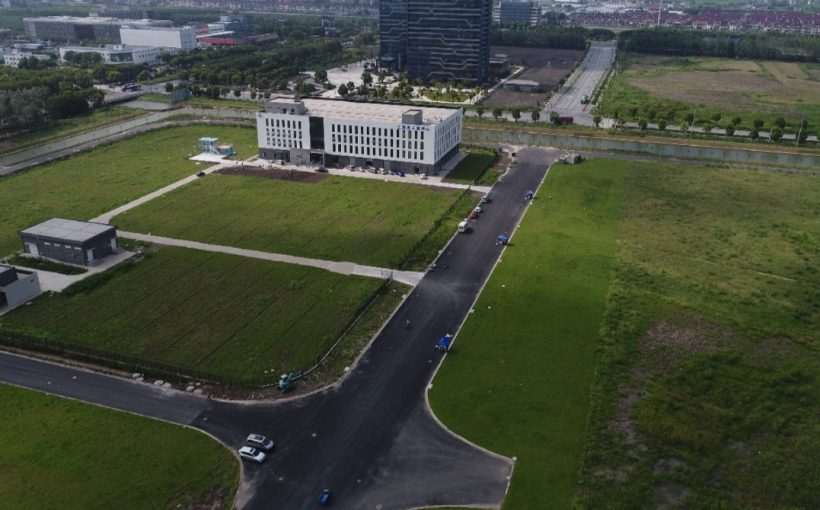 Yicai Global (https://www.yicaiglobal.com/news/new-shanghai-drone-base-will-pilot-industry%E2%80%99s-development-east-china) and UAS Vision (https://www.uasvision.com/2018/09/03/shanghai-test-range-opens/) report that a research centre for drones to carry out multi-scenario testing and applications was officially opened in Shanghai’s Jinshan Industrial Zone on 30 August.

“The East China regional branch of the Civil Aviation Administration of China, Shanghai’s transport commission, and the Chinese Air Force’s Shanghai command reportedly jointly instituted the center, which has 58 square kilometers of available airspace,” say the reports. “The installation will innovate UAV systems and aviation and undertake research and development, testing and industrial application of drones to spearhead development of the pilotless aircraft industry in Shanghai and the rest of East China, officials in the city’s western Jinshan district said.”

“The testing zone is mainly responsible for the three major functions of civil aviation flight testing, application demonstration and industrialization, one official stated, adding that its test airspace and routes have been approved for use. Future flight services such as land drone and water-borne take-off and landing drone test flights will be offered, and an assembly and testing center for the unpiloted craft will also be set up.”

“As an application demonstration base, the facility will also provide land and ‘flying-boat’ drone scenario application support for logistics, law enforcement and firefighting. As an industrial base, it will focus on drawing in backbone enterprises for UAV R&D, manufacturing and assembly and drone company incubation systems in the future.”